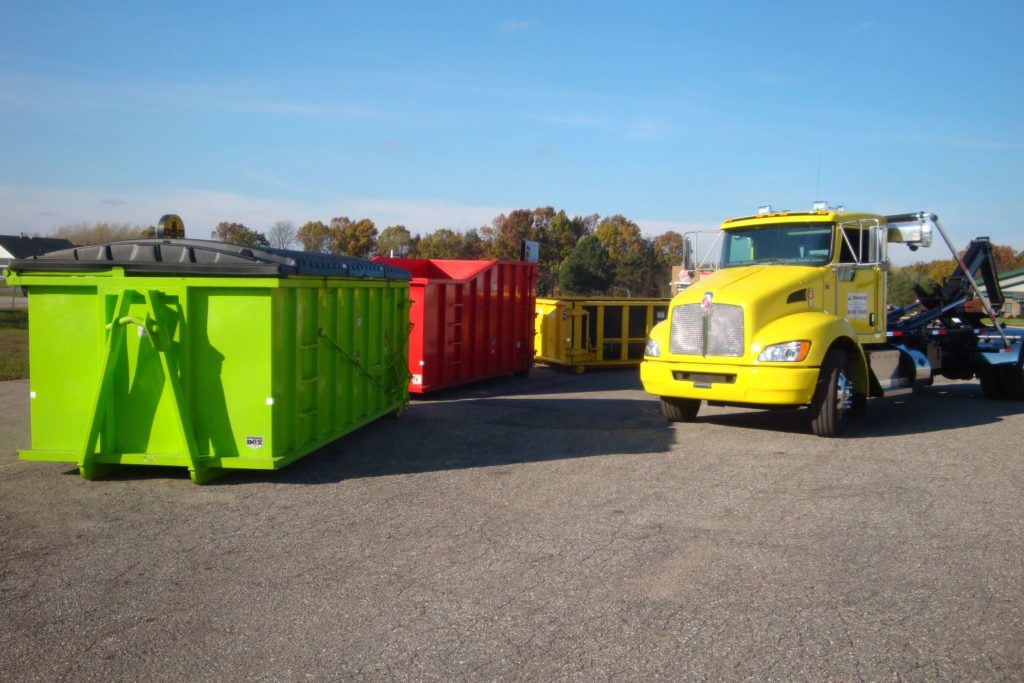 Few users appreciate the day-after-day advantages of hydraulic hooklift systems more than those in the waste removal and recycling business. In the industry, truck…Read more 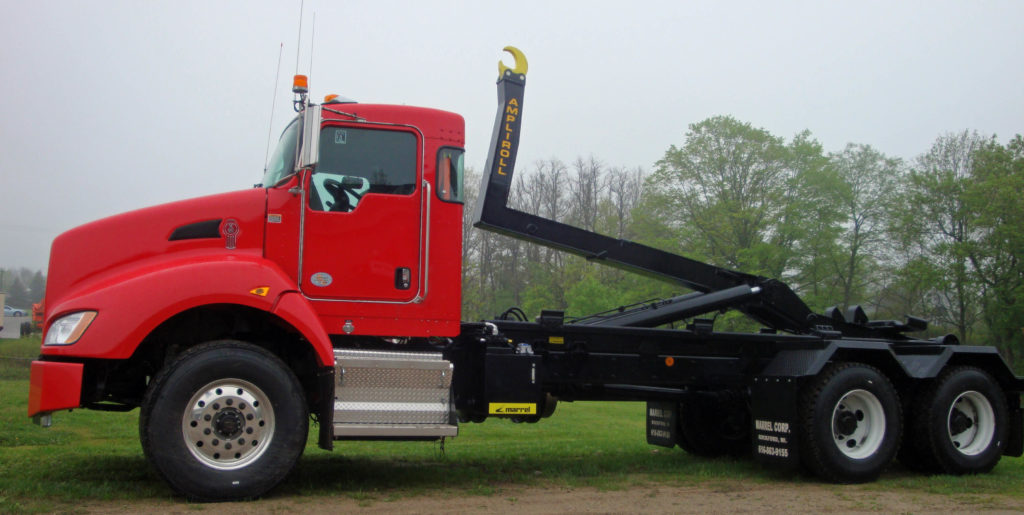 Purchasing A Hook Loader, Bodies And Related Equipment: 4 Reasons To Work With One Vendor Instead of Many

As a contractor, municipality, waste hauler or other user, you’ve decided to buy a hooklift system for your chassis with the intent of swapping out various truck bodies for greater utilization and a better payoff on your investment.

Many take the route of purchasing a hook loader from one dealer, truck bodies from another and related equipment like cranes from yet a third.

There’s a better way, and that’s relying on a single vendor for your hook loader and all hook loader-related equipment. Here are the advantages: 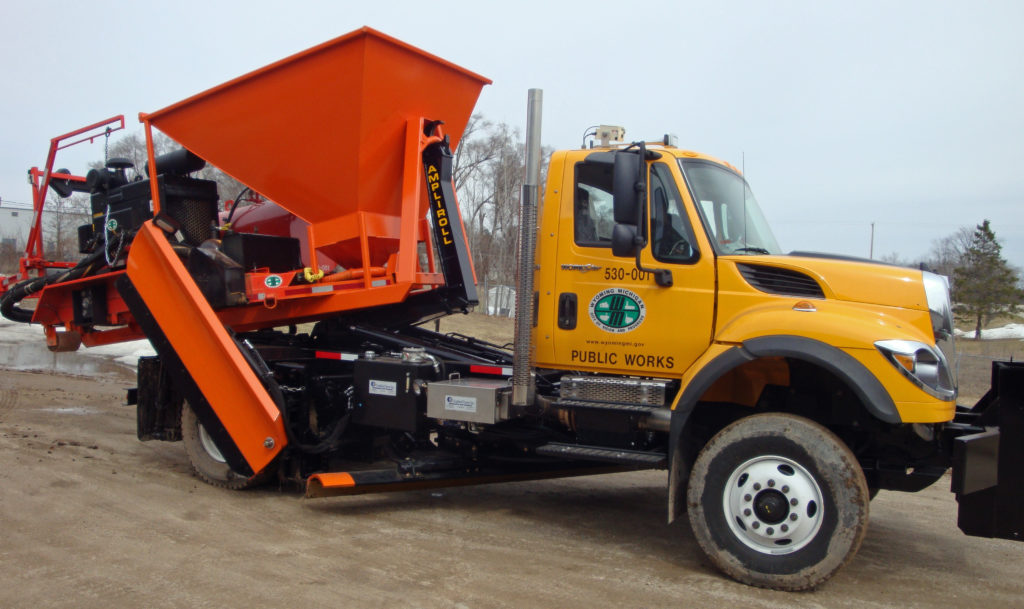 Many cities, counties and DOTs are finding themselves in a “perfect storm” of procurement challenges — low revenues offset by a high demand for services….Read more 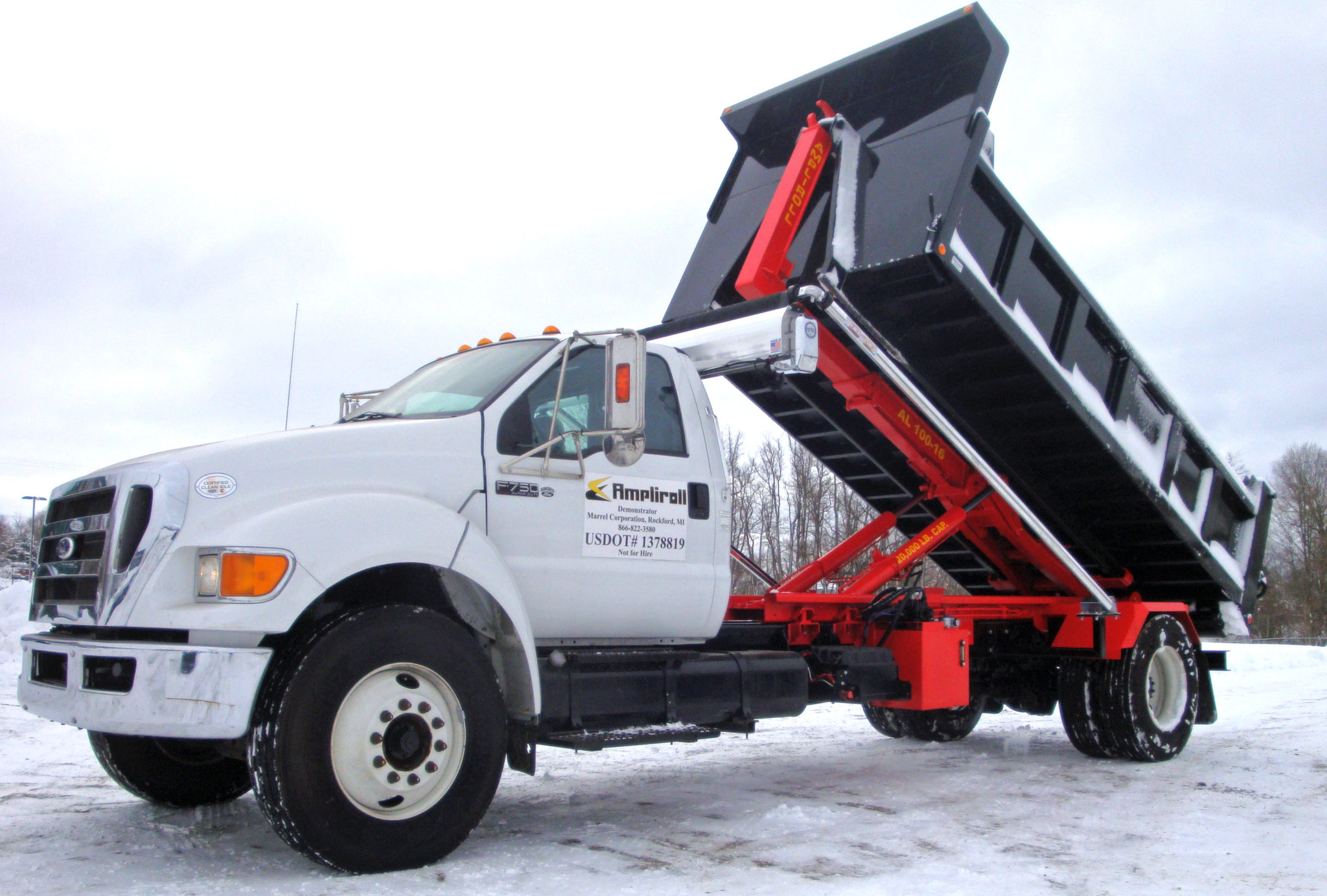 Operating a Hydraulic Hooklift: Easy Does It!

The ease and speed with which drivers can pick-up and drop-off containers and other truck bodies with a hydraulic hooklift-equipped chassis make these systems attractive to waste haulers, municipalities, contractors and many others. 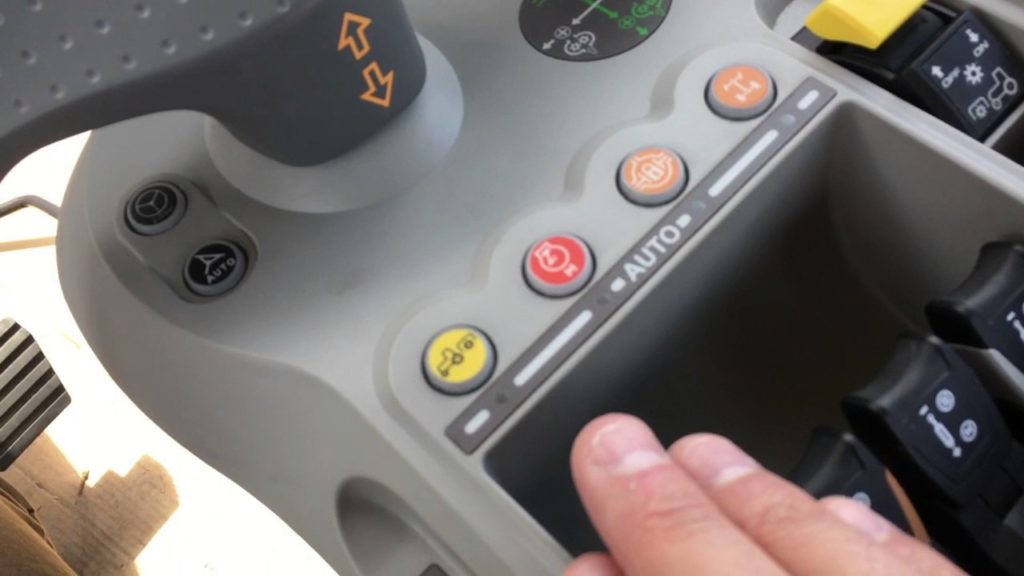 Taking Control: The 3 Types Of Cab Controls For Hooklift Operations

So, which cab control system is optimal? With fewer moving parts, electric controls may get a slight nod by some for reliability. That said, they’re the most expensive. What’s more, they don’t allow “feathering” or controlling the load by fingertip adjustments.

Unlike operating levers which are located outside on the chassis and next to cables and winches, hooklift controls are mounted inside the cab and away from moving machinery. For drivers, this minimizes the risk of injury. For fleet owners, it reduces the occurrence of worker’s compensation claims that can result from such hazards. 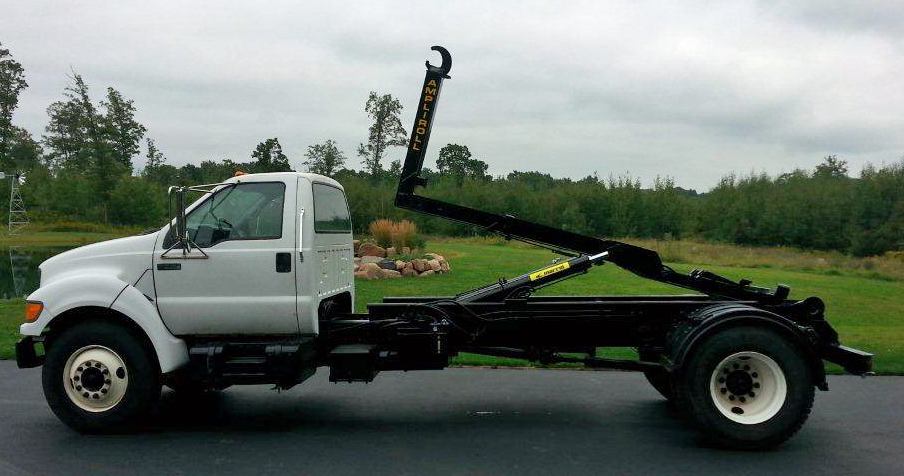 Talking Hooklifts With Your Dealer: 6 Key Questions To Discuss When Shopping For Yours

There’s no one “right way” to go about getting into hooklifts or upgrading your hook loader fleet. But, there is one set of questions that will help you match up the hooklift hoist model, chassis and truck bodies for the best value, utility and ongoing satisfaction. Judging by the number of concerns raised by operators of hooklift-equipped trucks, there seems to be considerable disinformation circulating in the field as to recommended…Read more 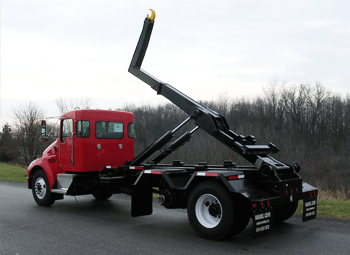 Roll-Off Hoists or Hooklift Systems for Trucks: What’s the Difference? 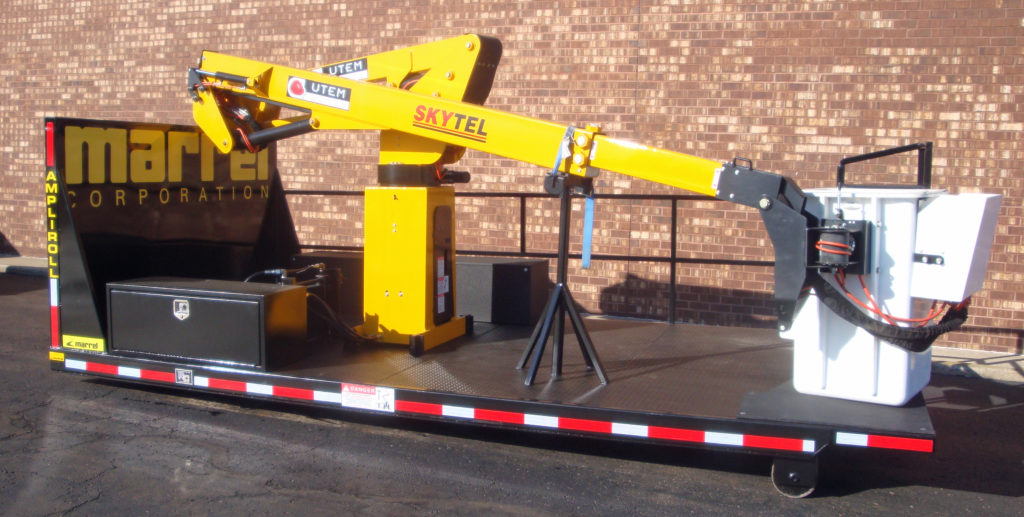 What arms, cranes, lifts and loaders are available for hooklift-equipped trucks?

Contractors, municipalities, waste haulers and other users know that adding a hydraulic hooklift hoist to a chassis is one way to get more utility and…Read more